Acer has introduced a new tablet in the market, the Iconia W4. It comes with some improved specification in comparison to W3, specially the display. It runs on latest Microsoft’s Windows 8.1 operating system and interestingly it comes with 8 inch IPS display with 1280 x 800p resolution. Acer W4 is the second tablet from the company which comes with 8inch screen.

The Acer Iconia W4 is powered by 1.8GHz Intel Atom processor from the Bay Trail series and it is only 0.42 inc thin and weighs 0.91 pounds. It packs with 2MP webcam at the from and a 5MP shooter at the rear. It features micro USB, micro-HDMI and micro SD card slot. 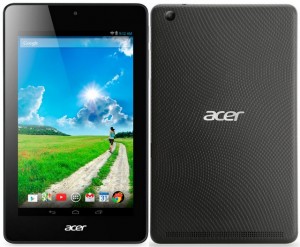 Acer Iconia One 7 B1-730 Price review and Specifications 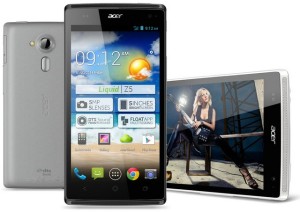 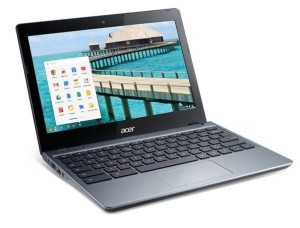 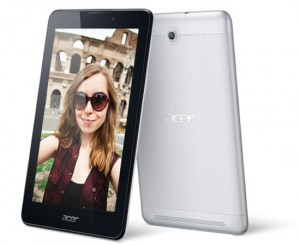 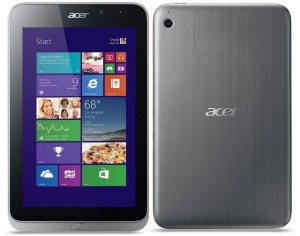 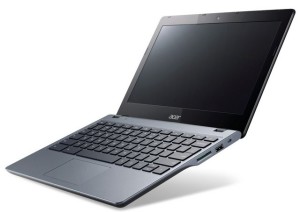 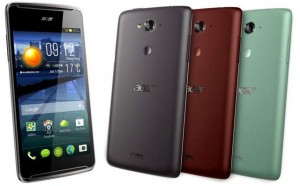