Alcatel One Touch has announced new android based smartphones in there POP series, the Alcatel POP C7 , C1, C3 and pop-C5 at the IFA 2013 in Berlin. The handsets are aimed at youth who wants to own  Android smartphone but can’t afford for high end devices. All the new Pop C series phones runs on Android 4.2 Jelly bean operating system. The handsets comes with entry level performance and specs. In India, there is already a rush of budget smartphones in the market. 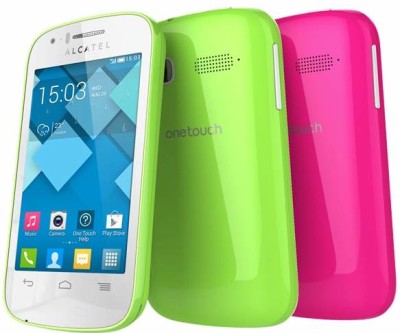 The Pop C1 comes with a 3.5-inch (320×480 pixels resolution) touch screen display. It draws the power from 1GHZ dual core processor and comes in neon green and pink color.

Alcatel One Touch Pop C7 has a 5 inch display would have Full HD or 720p resolution . It is powered by Quad core processor clocked at 1.3GHZ . It packs with 5 Megapixel auto focus camera sensor along with a front facing camera. 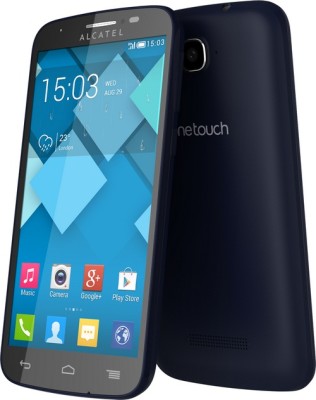 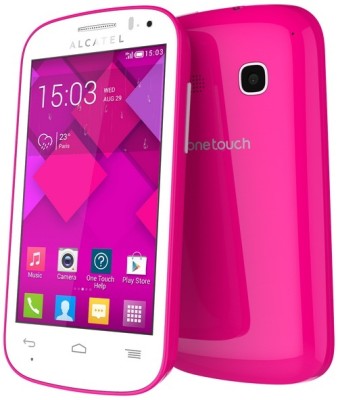 The One touch Pop C5 has 4.5-inch display, powered by 1.3GHZ dual core CPU and it has 5MP rear camera along with front-facing cam . 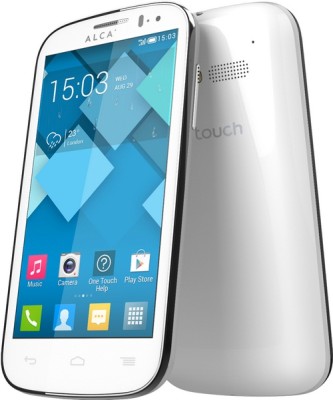 The company has not revealed any details about the RAM and price of any device. The C1, C3 will be available in October and C5, C7 would arrive in last Quarter of the year .