Apple just announced that the iPhone 5c will be initially priced at RS 41900 for the 16GB model in India. Apple will launch iPhone 5S and 5C on November 1st with Reliance and Airtel. It 32GB version of the 5C will cost  RS.53500. The price in the India seems to be more because the actual price of unlocked unit of iPhone5c is $549 and if we convert it to rupees it becomes RS34,000. Airtel and Reliance would also offers some data usage and talk time with the phone to attract customers. The iPhone5S would be priced at RS63,000 or more. In mean time check out Micromax’s upcoming smartphone the Canvas Turbo A250. 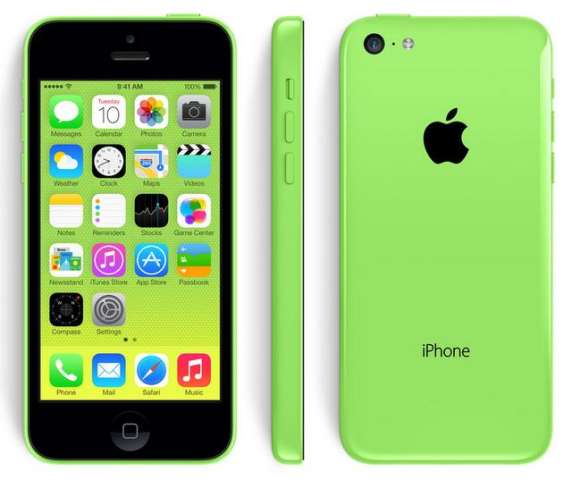