Apple has officially announced that it will launch iPhone 5s and 5C on November 1st in India. BHARTI Airtel has and RCOM has also announced that they will offer the handsets in the country. India’s largest mobile operator Airtel has officially said that it will offer new iPhones on its network and Reliance Communications will also follow the same trend. The pricing for the new iOS devices is not revealed yet for Indian market. 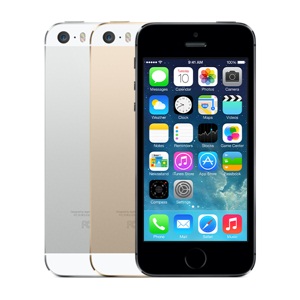