The recently launched iPhone 5s and 5C are not still globally available and now the iPhone 6 is creating huge buzz.  It seems Apple has finally decided to launch a smartphone with a larger screen, to allure the users. Jefferies & Co. analyst Peter Misek on has issued a research note to investors in which he reversed course on Apple. Misek previously had a Hold rating on Apple shares with a $450 price target. So the handset iPhone6 will be priced around $600. The Apple iPhone-6 will have 4.8 inch retina display, 20% increase in Size. In order to allure the the users the company would add some more features and specifications as they did in recently launched iOS devices. In mean time check out leaked Nexus 5 specifications and Samsung CURVED display smartphone. 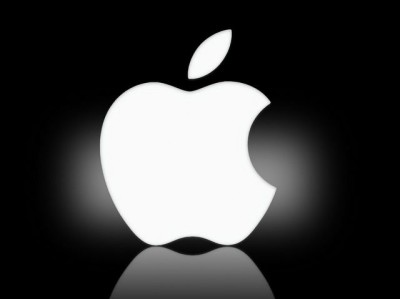