Asus Fonepad 7 next generation with 7-inch display launched at IFA 2013. Well it is the upgraded version of Fonepad7. The company has included some new features and specifications. It comes with 7-inch IPS LCD Back-lit 7inch 1280×800 with 10 muti touch points. the company has also accidentally putted promo video before the official launch. 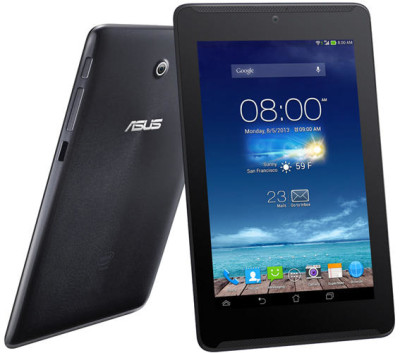 The front of the tablet has Dual speakers with SonicMaster audio technology. It is capable of making voice calls.The company has not enclosed any details about Asus FonePad 7 price (next generation) and availability in India.