The most awaited phone from the BlackBerry is finally and officially announced, the Blackberry Z30. It is the first BB 10 smartphone that comes with 5 inch Super Amoled Display. BlackBerry phones are well known for there reliability, security and durability. According to the company it is the most powerful, most advanced , fastest and biggest smartphone that they have ever made. 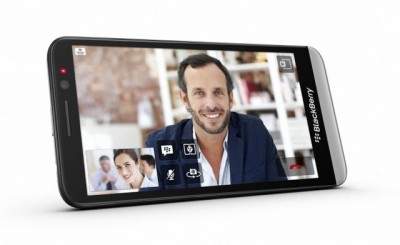 The smartphone runs on latest version of BlackBerry 10.2 operating system. It is powered by 2880mAh battery which offers 25 hours of usage. It has a notification LED, earpiece and 2MP camera at the top-front of the device. The BB Z30 has new antenna technology known as Paratek Antenna which will improve network reception and data speeds even at low-Signal places. It also comes with stereo audio and BB Natural sound for better enhanced multimedia experience. 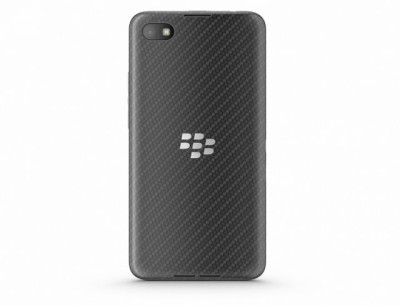 The company has not enclosed any details about the pricing, but the price would be under Rs 45,000. It will be first headed to UK and Middle east. It would take couple of months to arrive in India.