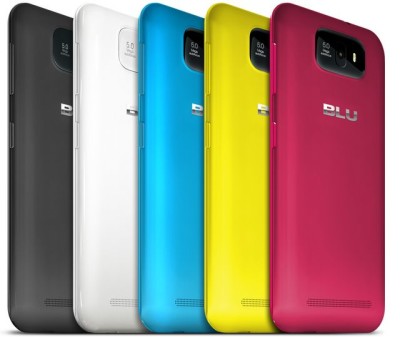 The Blue Studio 5.5 will be available throughout 30 countries in Latin America, including Mexico and Brazil with different operators. The device is Priced at $179 (off contract price), so the price with contract will be cheaper. In India the device with similar specs and features is named as Gionee Gpad G3.