Building a gaming PC (computer) does not require a very expensive CPU, Motherboard and Graphics card. You can achieve it under your budget as well. There are four things to keep in Mind when purchasing or building a GAMING PC / SUPER FAST COMPUTER : CPU, RAM , Graphics Card and Motherboard. For  CPU cores, frequency, threads, cache per core matters a lot. Motherboard should have at-least 2 USB 3.0, HDMI port, 5.1 audio interface and slots for graphics card. Best Gaming PC guide under $500 / 30000 RS for 2014 / 2015. Build your own PC at very budget friendly price. If you already have Computer then you can upgrade your PC at less price, buy only those parts that actual needs up-gradation ( CPU, RAM, Motherboard, Graphics Card / Video Card are must ). 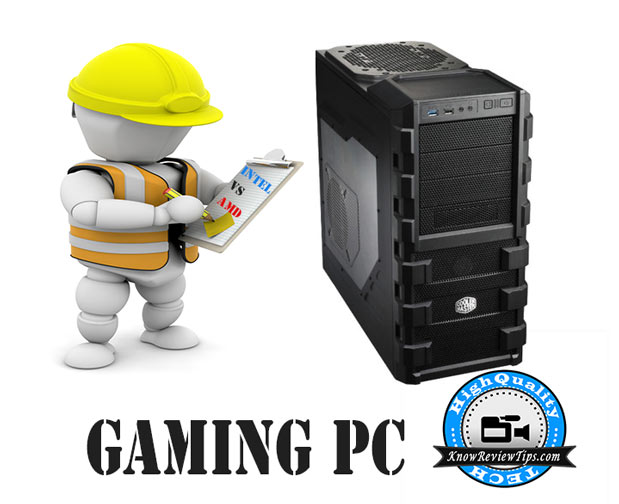 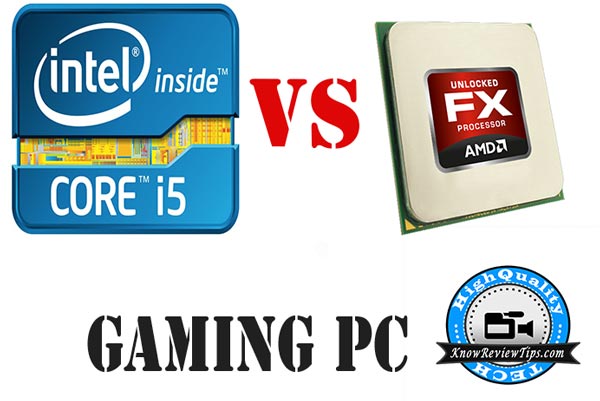 The Gaming performance will be better on AMD as it has 8-cores + Better Graphics card in real time. But Intel core i5 will be more efficient as it will offer more fps during gaming. Execution and start-up of tasks / programs will be faster in AMD as it has more frequency / clock speed, while processing will be much better and efficient on Intel i5 in long run.

Video editing and rendering basically and primarily depends on CPU , so the video rendering will be faster in AMD 8350. As the AMD Fx8350 is Octa core and has clock speed of 4GHz. It also depends on the kind of video Editing Software you are using, well nowadays most of the video Editor soft supports multiprocessing.

How to factory reset settings on Windows Phone if Forgot password Karbonn A25+ Review, Price and Specifications