Celkon Mobiles has launched the AR45 RahmanIshq music smartphone at an event in Kolkata, India. The handset was launched by the A.R Rahman himself. The Celkon AR45 is the first smartphone in Rahmanishq series. The mobile phone comes with bundled features that makes it apart from other budget dual-core smartphones. The device comes with Dual Speakers and K-class amplifier to provide users music enrich experience. The RahmanIshq AR45 also has Shake and transfer feature  (by which users can transfer data by shaking the phone), new customized music player and new USER INTERFACE. 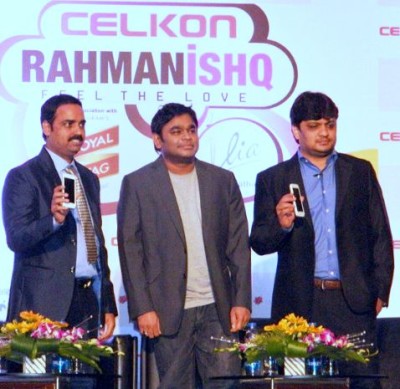 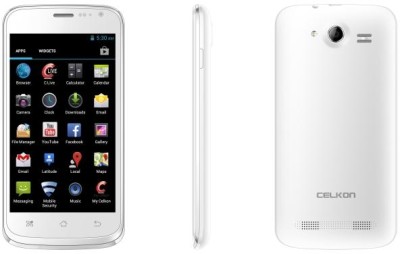 Considering the specs and features of the phone it would compete with Micromax A88 Canvas Music, Gionee Pioneer P2 and Spice Mi 436. Although there are many other handset that can compete with the handset but the above 4 are the main Rivals.

The Price of Celkon AR45 is RS.7,999 and the it would be available in India from October.