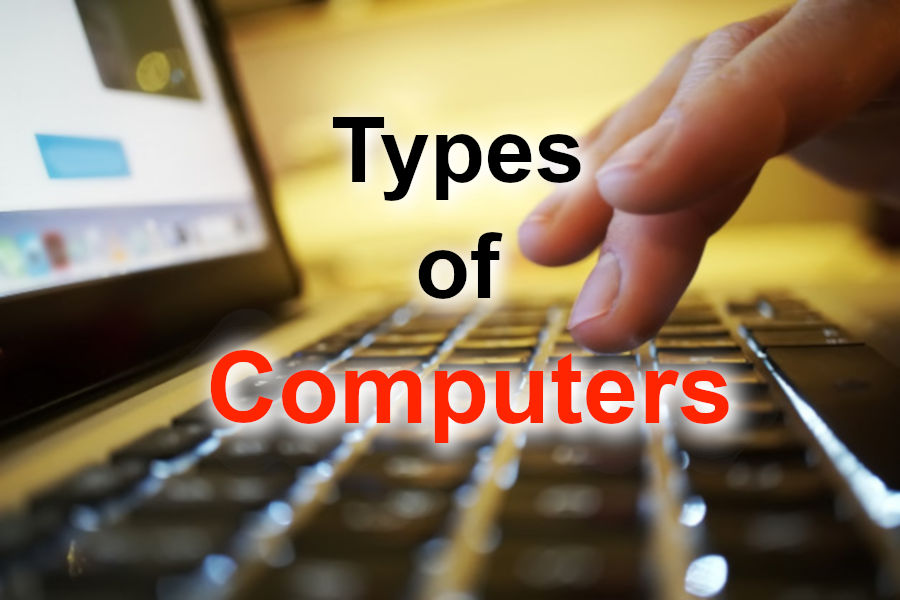 These are the most commonly used types of computers as they are more accurate, faster, reliable. They take inputs into binary language and convert them into user understandable language. They operate on data that are demonstrated in binary code such as 0’s & 1’s (using only the two digits 0,1 also means false / true respectively). In digital computers data flows in the form of pulses.

The devices that are used to measure physical quantities (such as length, height, temperature, electric current, etc) are called analog devices. The analog computers accept the data in the form of signals and then, convert them into digits or in numbers (numerical values). This technology has been used in various fields like science, engineering, industrial, business, etc. Analog computers are less because they show less accuracy as compared to the digital computers.

A thermometer is unable to perform calculations even that it can measure the temperature of the body through signals.

Another examples are speedometer, stethoscope, etc.