Fujifilm a very popular Brand  mainly known and famous for its DSLR & Finepix  series of Cameras announced – Fujifilm Finepix SL1000 . Fujifilm has already launched many camera models of there Finepix S series like Finepix S8500 , S8400 , S8400w (newly launched ) , s8300 , s8200 , S6800 , s4800 ,  FUJIFILM FINEPIX HS50EXR  and many more .  Fujifilm launched lots of no of cameras , specially – Finepix S series . This may confuse you while choosing the  perfect camera that you want to buy as  there are many options for you .  I think year 2013 is for the ZOOM cameras in the market . Well now lets talk about Fuji Sl1000 . Fujifilm Finepix SL1000 comes with BSI – CMOS image sensor of 16MP resolution . Fujifilm SL1000 has 50x optical Zoom which seems to be perfect for wild life photography . Finepix sl1000 comes with very nice specifications .. lets have in-depth look at its feature  , Specifications & price ….. 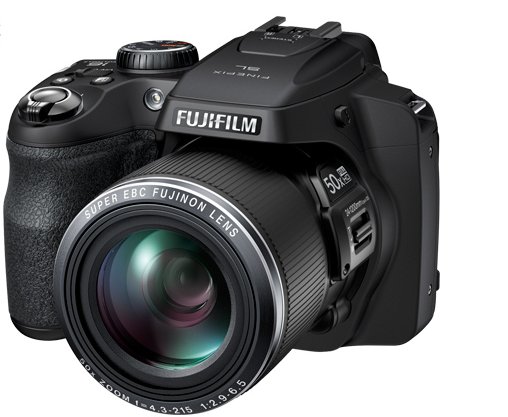 Look and Feel of Fijifilm SL1000 is better and robust then Finepix SL300 / SL 305 . Fuji did many changes and added many new  in SL1000 if we compare it to there last FINEPIX SL series . AT the rear of Fujifilm Finepix SL1000 there is  Electronic viewfinder  with Proximity Sensor for making EVF more approachable and easy to use , also there is dedicated button for movie recording  . At the top of the desk there is flash , Hot shoe , mode dialer and shutter button with zoom control . The camera looks like a DSLR camera and has a very nice grip . Finepix Sl1000 does have Side -lever Zoom control . Fujifilm SL1000 has 3.0inch Screen with full resolution  of 920k dots & the monitor is  Wide angle Tilting LCD , which makes eays for user to make operations  from various angles . 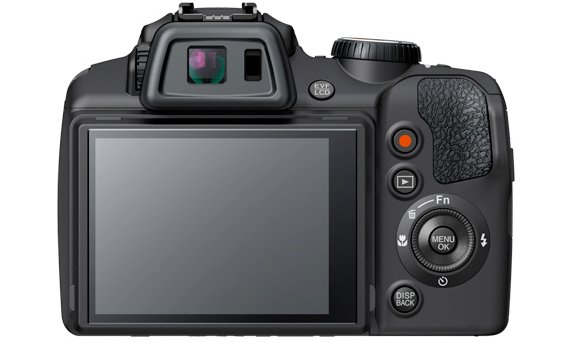 Fujifilm Finepix SL1000 has BSI – CMOS  image sensor of 16MP . Finepix SL100 has Fujinon 50x optical Zoom lens . FUJIFILM finepix SL1000 does have Image stabilizer that is –  Lens shift type . FUJIFILM FINEPIX SL1000 can record 1080p video at 60 fps . There is proximity sensor located just behind the EVF and at rear you do have a dedicated button for video recording , which make SL1000 more approachable . You can capture 3D images from Finepix SL1000 . 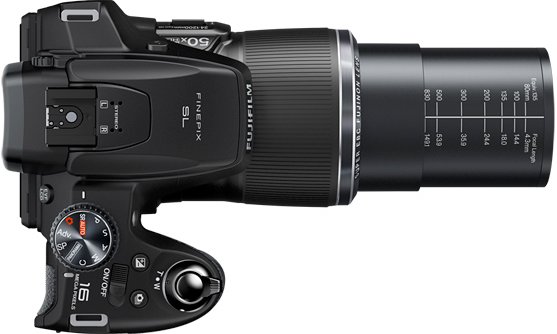 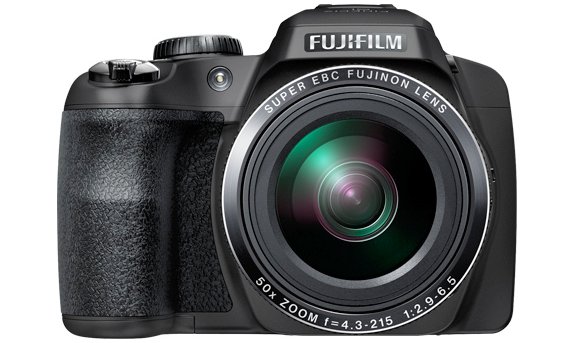