A language is a method of communication to share ideas, opinions with each other. The main purpose of using a language is to communicate with each other with great precision. As computer cannot understand human language so, a common language is required to create a communication between the user and the computer system. A computer language is a set of semantic rules by which data & instructions are used to notify a computer to perform specific tasks. Computer languages are also referred to as an interface between a user and a computer system. Now, we are going to discuss the computer programming languages that are broadly classified into different categories & each language has different functioning: 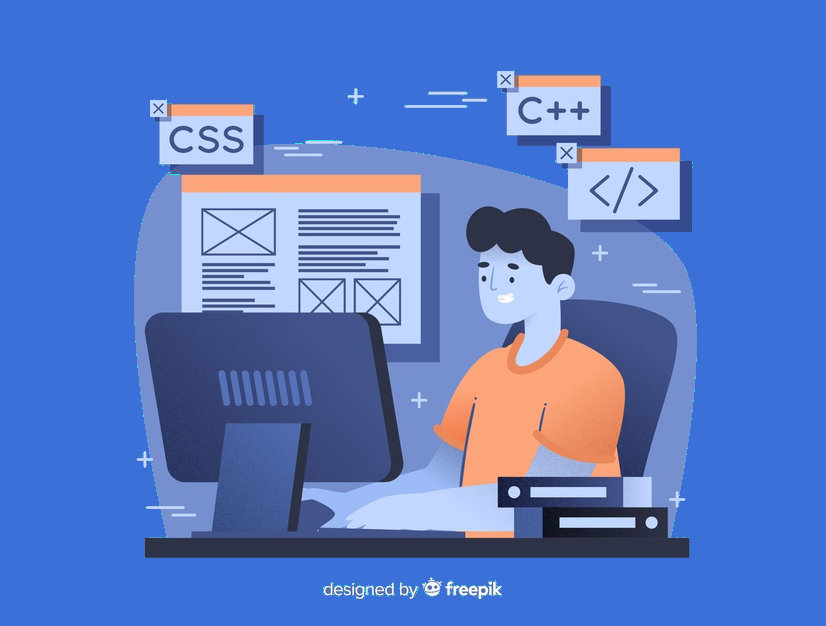 Fifth-generation language is also referred to as the artificial intelligence language. Artificial intelligence language is a self-improving language & has human-like thought. The 5GL is very easy to use and understand as it because it consists of visual tools or graphical interface. That’s why it is also known as visual programming language/natural language. These visual tools are mainly used to develop a program. It does not require any specialized knowledge to interact with the computer. The main purpose of 5GL language is to promote a device that reacts to natural language input and are capable of learning & self-organization. Examples of 5GL Languages are mercury, prolog, OPS5.

Language translators are the system software used to translate a computer program from one language to another language. In simple words, you can say that it converts a program written in source code into machine code. These translators are capable of analyzing the errors during translation. The user develops a program in a high-level programming language (user-defined language) but the computer cannot understand the user-defined language. So, a mechanism is required to develop an interaction between the user and the machine which converts the instructions written in user-defined language into machine level language. Hence, the language translators or language processors are the collections of programs that used to convert the source code into machine code. Different types of language processors are used for various types of programming languages.

A compiler is a program that converts instructions written in a high-level language into machine code that can be easily read and executed by a computer. The program written in a user-defined language is called the source program and the program which has been translated into binary machine code by a compiler is called object program. The compiler takes the entire program as input at a time. Then, it produces intermediate object code. It can execute statements faster than the interpreter. It also finds errors after checking the entire program.

Interpreter is a computer program that translates & executes a program written in a high-level language to machine code. Interpreter translates a single line or a single statement of source program into machine code and after that execute it immediately before moving on the next line. It displays errors of each line and only after removal of errors it can move on the next line for the execution. An interpreter can directly execute the program without previously converting them into a machine code or an object code.