Along with Gigabyte GSmart Guru G1 the company has also announced the G-Smart Alto A2 and Roma R2. Both the handsets has 1GB of RAM and 1.3GHz dual core CPU. Both the mobile phones runs on Android Android Jellybean 4.2 OS. There many dual core smartphone in the market with the same chipset and CPU, but very few are there which comes with 1GB of RAM. 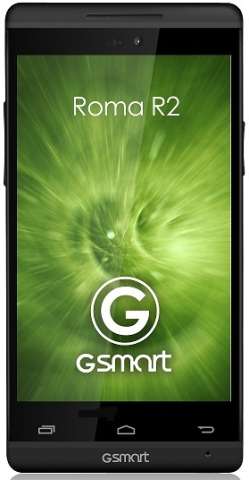 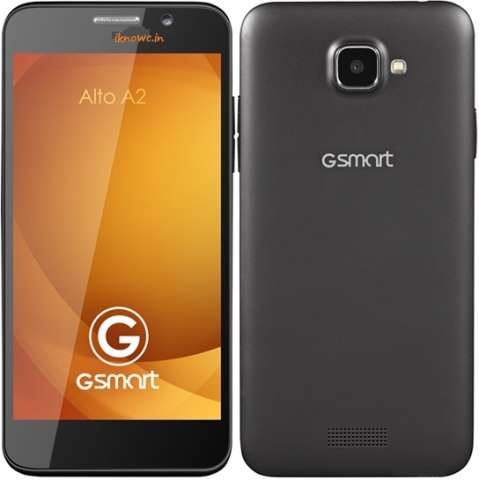