Gigabyte has announced its latest flagship android smartphone the GSmart Guru G1. The G-Smart Guru G1 comes with amazing specifications and it is not confirmed that whether this smartphone will be launched in India or not. But the name suggests us that it would be launched in Indian market, as far now take it as rumor. The handset has very stylish look and design. The company initially is a very famous motherboard manufacturer. 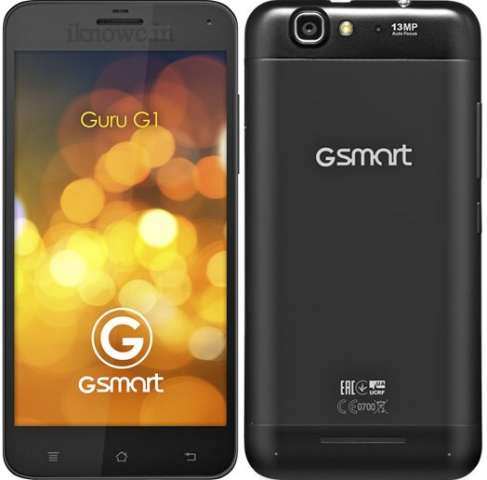 It has 5-inch full HD display at 441 ppi and 1.5GHz quad core MT6589T quad core processor with 2GB of RAM. The handset would compete with recently launched Micromax Canvas Turbo A250.  It runs on Android v4.2 Jelly Bean OS and packs with 13MP rear shooter.