Gionee will soon launch the Gionee Elife E6 in India. The device was already ruling in the markets of China and now is the time to have the same in India as well. Gionee Elife E6 comes with a 1.5GHZ MTK6589T Quad core processor with 2GB of RAM . The company has not revealed the launching date of the mobile phone but it will be released within next 14 days. In mean time you can guess the release date and comment the guessed date on Gionee’s Facebook page, which would led you to win a brand new Elife E6. The mobile phone will compete with Intex Aqua i7. 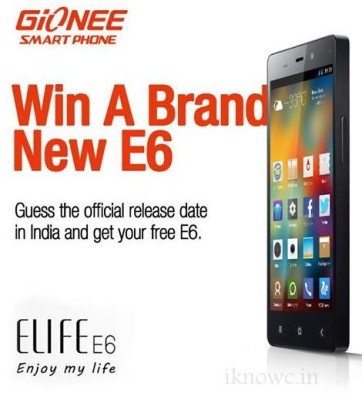 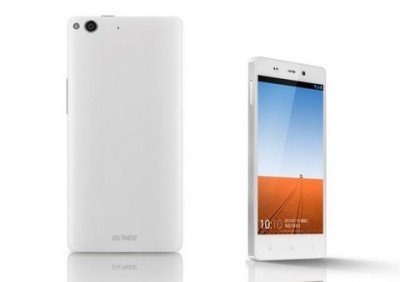 As you can see the specs and features of the Elife E6 smartphone above, by which it is easy to conclude how nice this phone will be. There are many things in the handset that makes it apart from other Budget quad core handset.The Gionee Elife E6 will be priced around RS 20000.