Gionee is already creating huge hype for its newly launched Elife E6 and now Gionee Elife E6 mini is announced in China. The company would soon launch the handset officially for Chinese market. Actually Elife E6 is a downgraded version of E6 with almost similar look and design. 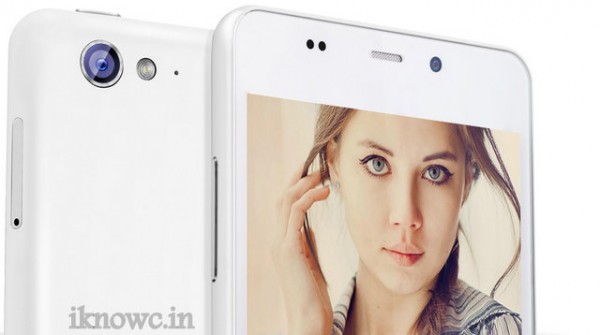 The E6mini comes with a 4.5inch HD display and greatly it is powered by same 1.5GHz Mediatek MT6589T quad core processor with which E6 was powered. It is just 8.9mm thick and weighs 150 grams, which makes it easy to hold even for long time. Well this version of the phone has 1GB RAM and 16GB of onboad storage. It houses a massive 3000mAh battery to power the handset and runs on Android 4.2 Jelly Bean OS with Gionee Amigo User Interface. Gionee products are well known for the durability and specially for the Built Quality. It also features gesture control and packs with 8MP shooter at back. 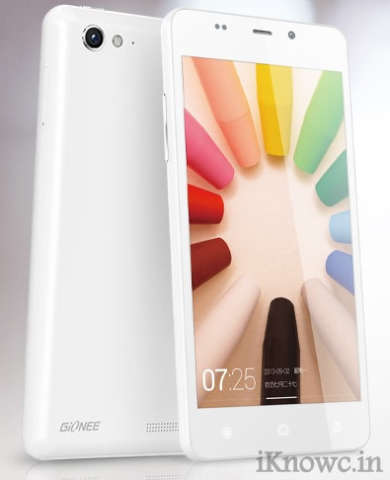 Gionee Elife E6 mini would a great buy for those who cant buy the real phone and want more battery backup. It would be launched in India and would be priced under RS17000. Micromax is also ready to launch its new flagship the Canvas Turbo A250.