Gionee , a smartphone manufacture had recently launched bunch of Android Smartphones in the Indian market . Today we are Unboxing & reviewing there Dual core Device – GIONEE G1 GPAD .  Gionee G1 Gpad runs on Android 4.0 ICS os . Gionee G1 Gpad draws it strength from 1GHZ Dual core CPU (ARMv7) & PowerVR SGX 531 (GPU) .Gpad has 5inch capacitive display having 800 x 480 pixel resolution . G1 GPAD has 512MB RAM & 4GB ROM . There are many cool thins in Gionee G1 Gpad that makes it much special as compare to other Dual core handsets in the Market . Gionee G 1 Gpad is a static competitor for Micromax A110 , xolo B700 , Micromax A91 and other dual core smartphones priced under Rs 10000 . 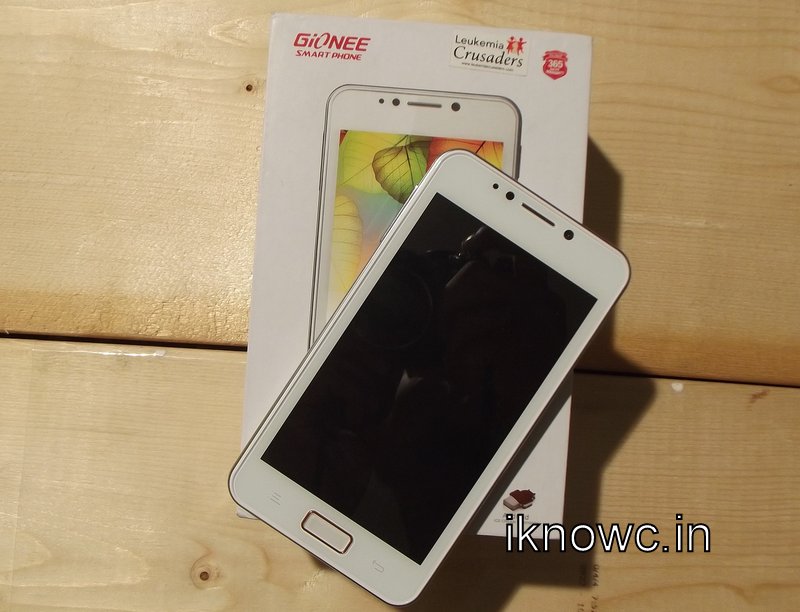 The first thing you notices when you get the device is , its Built quality . Gionee G 1 Gpad has nice & robust built Quality . Gionee G-pad  G-1 had 5inch display and below the display there are three buttons ( two touch sensitive & one hardware button ) . At the rear the rear of the device there is 8MP camera along with single LED flash & loudspeaker below that . The device looks like Samsung Galaxy note 2 specially because of its back cover . Rubberized back panel makes the device easy to hold in the hand . Gionee GPAD G1 looks like a premium handset because of its design & thin body . 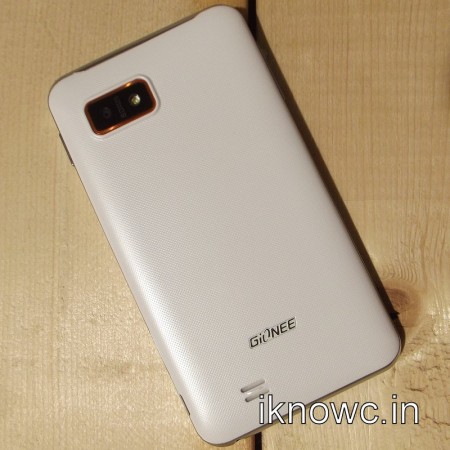 Gionee G1 GPAD runs on android 4.0 ICS os . Gionee did many customizations to make the device more approachable . AS Gionee added ram booster widget to boost the ram , in browsing  they added ‘optimize webpage’ to optimize webpage which would be very useful when surfing on 2G network . The did many things to make Gpad more approachable . You can customize your home screen very easily  (to know more kindly  see Unboxing & video review ) . 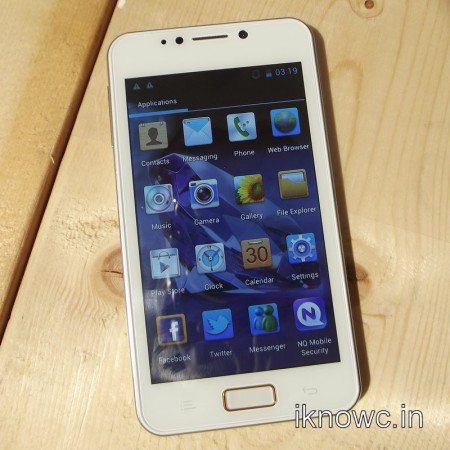 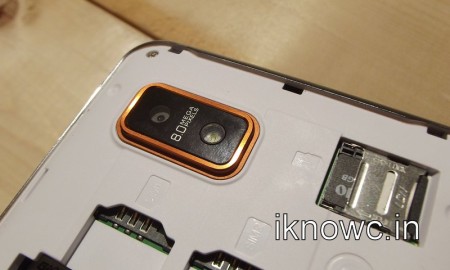 BBM for Android smartphones now available for download via Google Play store Apple iPhone 5S, iPhone 5C to be launch in India, a lock for October