Gionee GN9000 OCTA CORE would be the company’s upcoming smartphone. According to the mtksj.com the GN 9000 will be 5.8mm thick and will be powered by MT6592 chipset. It the source is to be believed the Gionee GN900 would be the world’s slimmest phone ever. 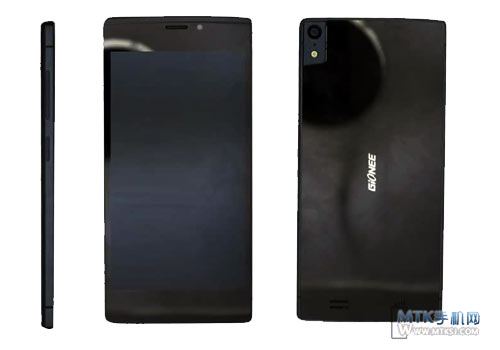 The Gionee has not announced any details on the Gn9000 so it is still in rumor phase. As per the rumors the phone will have 5 inch Full HD AMOLED display with Dragon Tail protection. It would run on MT 6592 octa core clocked at 1.7GHz. The phone would run on Android 4.2 Jelly bean OS with Amigo UI.  It would compete with Micromax A350 Knight.

It would come up with 12.8MP rear camera and 5 MP front camera. The GN900 will weight only 128 grams. It would features NFC and other features are confirmed such as 3G, Bluetooth, GPS, FM radio. STAY TUNE – till something new pops out for the same.