Gionee a china based mobile manufacturer has introduced several Android smartphones this year and Gionee Gpad G2 is one of them with 5.3 inch Display . Gionee Gpad G2 is succesor to Gpad G1 ( review and unboxing ) . It comes with lots of free stuff to attract the user . Well , it runs on Android 4.1 jelly bean OS , powered by 1.2GHZ MT6589 Quad core processor paired with 1GB of RAM . It has Dual Sim access , supports 3G on both the SIM card slots . The MRP of the G2 is 17,499 but you can own it for RS 13,899 . 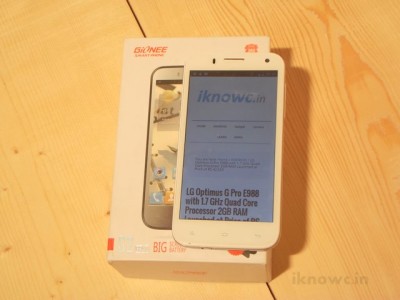 Inside the G2 Gpad BOX

The Gionee G2 Gpad has 5.3 inch capacitive touch screen display having qHD ( 960 x 540 pixels ) resolution . The display is bright enough to please your eyes indoor but may disappoint you while experiencing it outdoor . The display size and resolution is quiet good for watching movies and playing games . Touch response from the device is also pretty smooth . 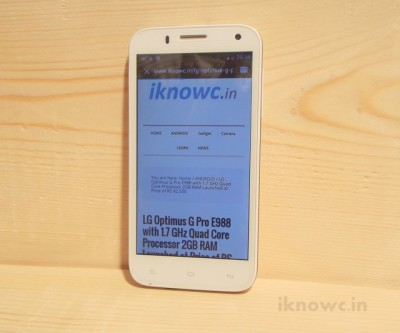 The Gpad G2 runs on Android v4.1 jelly bean OS with bunch of customizations . The company has made many suitable changes in comparison to its predecessors . Basic operations on the device are and even while performing multitasks there is hardly any sort lag that you can notice . The handset comes with preloaded Asphalt 6 and bunch of other games . 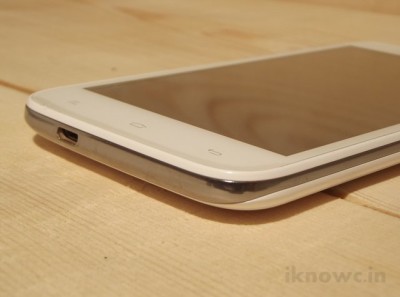 The  G2 comes with pre-loaded Asphalt 6 , we played the same and many other games with any sort of lag . The overall the performance of the device is smooth . The Gionee G2 is powered by 1.2GHZ Quad core Processor paired with 1GB of RAM . 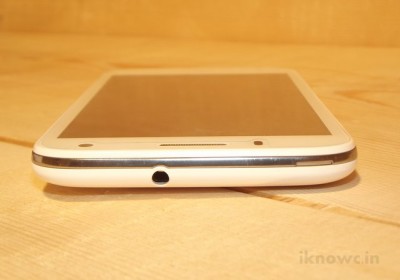 The battery backup of the device is fairly good (3000 mAH ) . The rear of the device packs with 8MP Auto focus camera and 2 Mega Pixel rear camera . 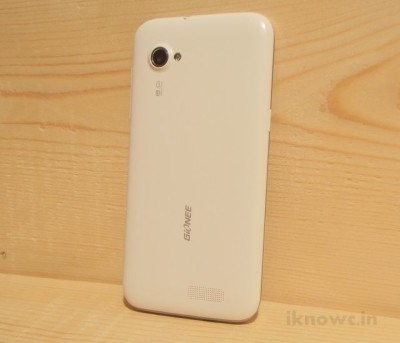 We will Soon provide you the full review on the GPAD G2 .