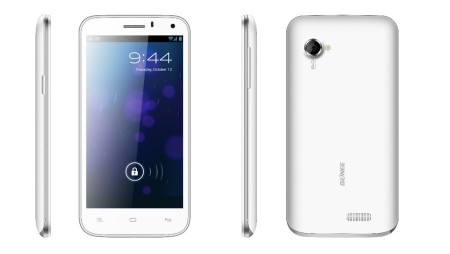 GIONEE GPAD G2 price is not yet announced . Gionee Gpad G2 will be available in 1st week of May .

Below are some Rivals of Gionee Gpad G2 .