Gionee has officially launched the Gpad G3 android smartphone in India. The phone went on sale last month. The Gpad 3 comes powered by 1.2 GHz quad core CPU and has 5.5 inch FWVGA resolution display. The phone runs on Android 4.2.1 Jellybean operating system and packs with 1GB of RAM and 4GB of ROM. It is successor to Gpad G2, but it has 5MP AF camera, instead of 8MP. The G3 supports dual SIM card capability and you can insert up to 32GB of microSD card. Overall the handset seems to be really impressive and there are very few competitors in the market, considering its price and specs. 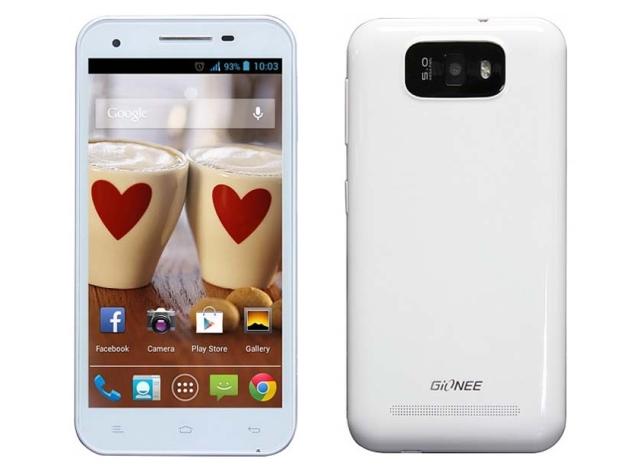 This Gionee handset is ruling in the markets of the USA, dubbed as Blu Studio 5.5. The Gpad G 3 is priced at RS9999 and it comes in white and black colors.