Gionee has extended its smartphone range by launching another Dual core Android Smartphone , Pioneer P2 . The Gpad G3 will be the latest upcoming device from the company , having 5.5inch capacitive touch screen . The Pioneer P2 draws its strength from 1.3GHZ Dual core processor ( MT6572 ) paired with 512MB of RAM . It is 11.15mm thick . It runs on Android v4.2 Jelly bean OS with Amigo UI , the same that you find on Elife E6 . 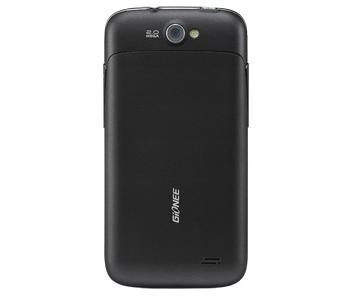 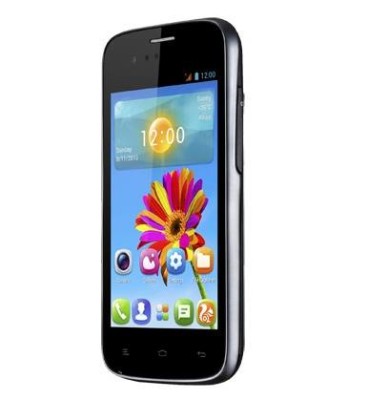