Huawei Ascend G730 has been officially launched in India at price of RS 13999. The Huawei Ascend G730 comes with some specifications and features. It has 5.5 inch 960 x 540 pixels IPS display and runs on Android 4.2 jelly bean OS with Emotion UI on the TOP. It would compete with Gionee Gpad G3  and Micromax A177 Canvas Juice in India. The Ascend G-730 supports dual sim with dual Standby. It is 9.6 mm thick and weighs 180 grams. 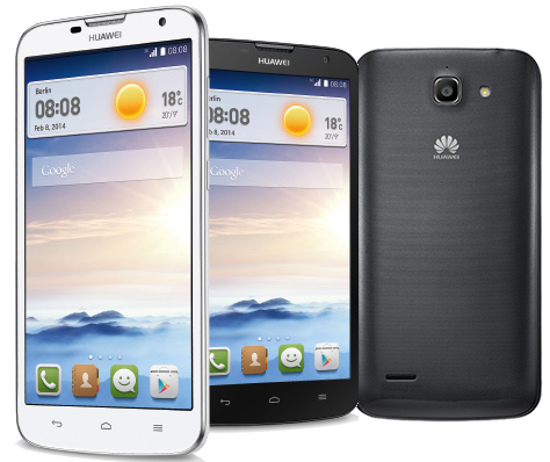 The Ascend G 730 comes with 5-megapixel primary shooter and a VGA front camera. It offers 3G, Bluetooth, WiFi, GPS + A-GPS and Fm radio connectivity. It is accomplished with 1 gigs of RAM and 4 Gigs of internal storage. To power the G730 there is 2300 mAh battery, which should offers good backup. Overall the features are nice, screen resolution would be the main disappointment root firmware.