Huawei introduced a new windows smartphone with 4.3 inch capacitive touch screen display, the Ascend W2. The Huawei Ascend W2 comes runs on Microsoft Windows Phone 8 OS and is powered by 1.4GHz dual-core Krait processor paired with 512MB of RAM. Surprisingly the company had sold out more than what LG had shipped in Q3. To power the handset there is 1700 mAh battery and has 8GB of internal memory. 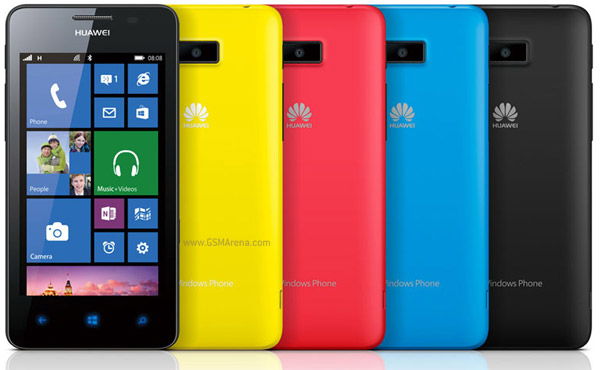 iBall Andi 4Di+ launched for RS 6399, a Xolo A600 rival Micromax Canvas 5 is the upcoming Flagship device, may hit this November