Huawei Honor 3C 4G and Honor 3x Pro has been launched in China. The Honor 3C 4G is the upgraded version of 3c which was launched last year. It comes with a 5 inch display having 1280 x 720 pixels resolution. It draws the strength from 1.6GHz quad core Kirin 910 Processor integrated with Mali 450 GPU. The good thing about the handset is its latest Android 4.4 Kitkat OS. The 3-C 4 G would compete with Samsung Galaxy S4 and Xiaomi Mi3. 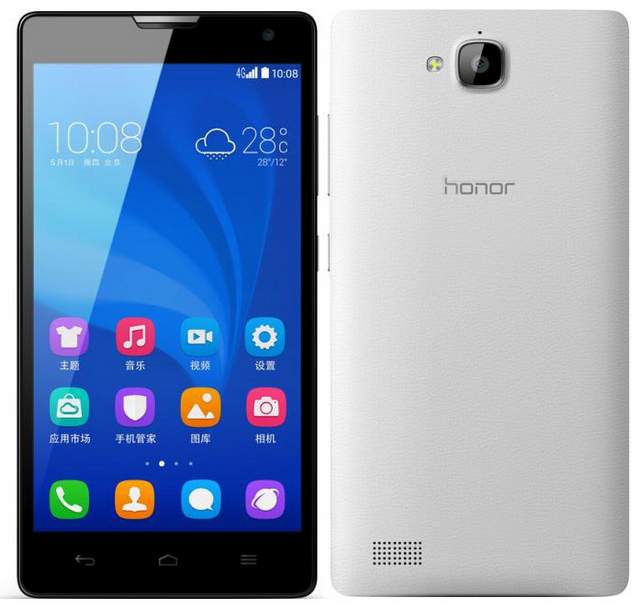