iBall seems ready to pump up its sale by launching the iBall Andi 4L PULSE. The new Andi 4-l Pulse comes with some nice specifications  considering the price at which it comes. It would compete with Lava Iris WIN and Celkon WIN 400 and Nokia Lumia 638. It has 4-inch 800 x 480 pixels display and is powered by 1.2GHz quad core Qualcomm Snapdragon 200 processor. The Andi-4l Pulse runs on Windows Phone 8.1. It has 5MP AF camera with LED Flash and BSI sensor.

It houses 1500mAh battery, which might not be OK for all. The iBall Andi 4L Pulse features 1GB of RAM, 4 Gigs of internal storage and further expandability by microSD card. It is Dual SIM smartphone like most of other smartphones in India. The smartphone is available for purchase from the retail stores, although company has not officially launched it yet. It seems that phone has front facing camera but is not mentioned in the specifications list.

It would be launched under price of RS 4999 and would be available soon from online stores as well. 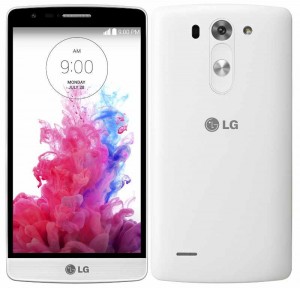 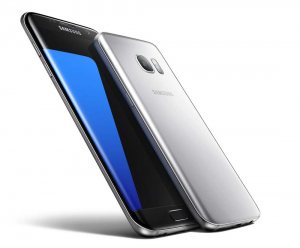 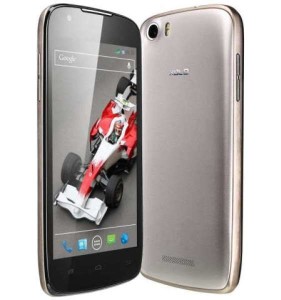 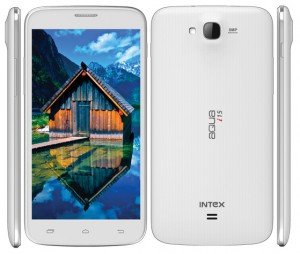 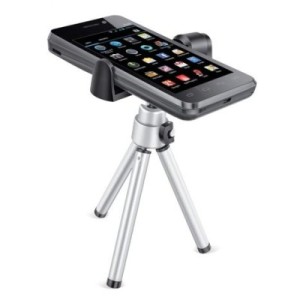 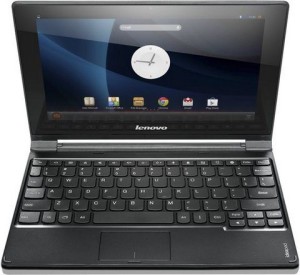