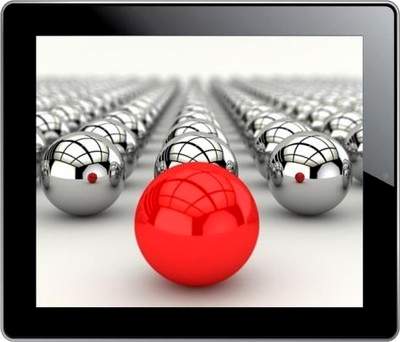 The specifications of the device are Quite impressive but the price , not that much . If you are a camera lover & wants a tablet with good Camera then you should have look at iBall  9728 . The Slide 3G 9728 has 5mp AUTO FOCUS rear camera with LED flash  & vga camera at the front as well . Which is Quiet nice because most of the budget tablets have only 2MP rear camera with lack of auto focus functionality . It has 1GB Ram & 16GB ROM ( internal memory ) .

The tablet has 6000mAh battery . Which will surely long last hence the device is said to be good for gaming . It has some of nice features & Connectivity options likes 2G , 3G , Wifi , 3.5mm Audio Jack , Micro USB ( OTG support )&  Bluetooth . Over all the specs are nice , specially camera , SIM card ( 3G ) .