Intex Aqua Power HD, successor to the Intex Aqua Power has been officially launched. The new Aqua Power HD comes with some vigorous specifications and is priced under RS 10000. The smartphone is powered by 1.4GHz Octa Core processor based on Mediatek MT6592M chipset. Not just that , the phone now comes with 5 inch display having 1280 x 720 pixels resolution. It is Dual SIM phone with 3G connectivity. 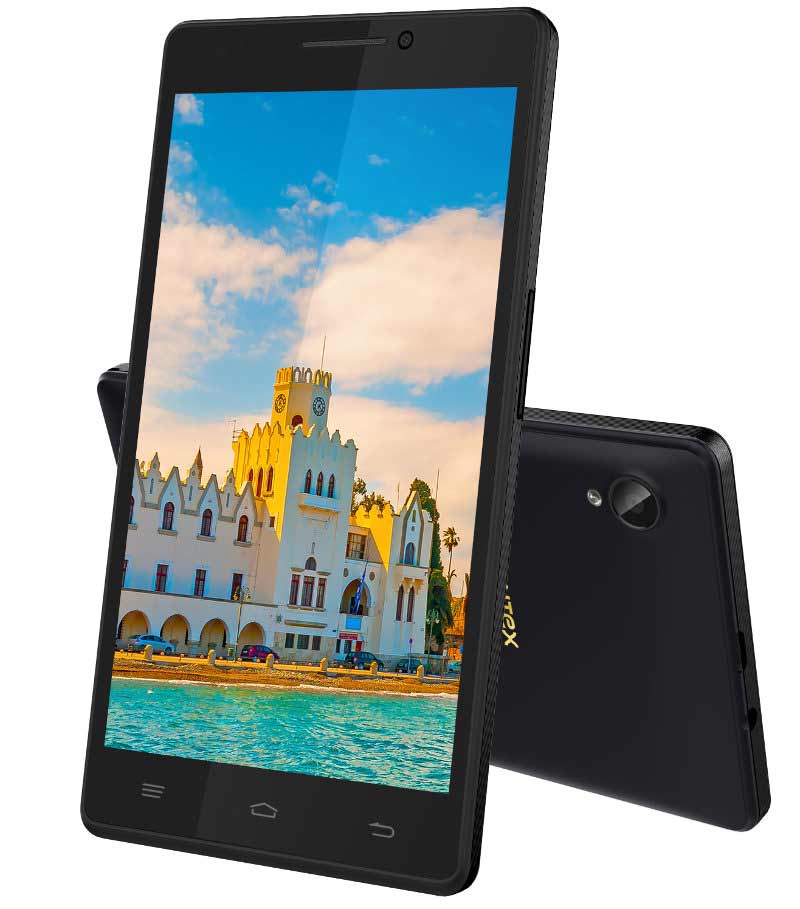 It rusn on Android 4.4 Kitkat OS and is upgradeable to Android 5.0 Lollipop. It is accomplished with 13MP primary shooter with LED Flash and 5-megapixel main camera. It has 2Gigs of RAM and 16GB of internal storage plus further expansion using microSDcard up to 32Gigs. To make the Aqua Power HD alive there is massive 4000mAh battery.

The Intex Aqua Power HD will be available in White, Black, Grey and Blue colors. It is priced at RS 9499 and you can buy it from offline stores. It would be soon available from Online stores as well. It would compete with Yu Yureka, Gionee Marathon M3, Xiaomi Redmi Note 4G and Lava Iris Fuel 60.