Worlds well known Brand Apple which is majorly known & famous for its iPhone . The Apple is now a days is getting huge hype for its upcoming iPhone 5s , iPhone 6 and iPhone 5C . Bundles of leaks are gone through for the sames . Each and every day a new leak surfaces . Although there is no word from Apple about its upcoming iOS7 based smartphones . It seems that Apple wants the hype go on its way without any obstacle . The latest rumor is about the release date , September 10 . Well if it goes true even then , Apple will take its sweet time to launch them in INDIA . As the products by the company are expensive and does not suites everyone . But this time the company wants to please everyone , by launching iPhone 5C , would be priced under $399 . Below is the leaked image of the same & its parts . 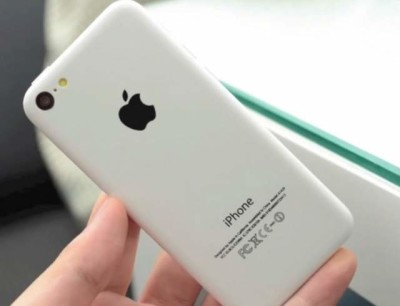 What Can You expect

This time the Apple will surely come up with new enhanced & better hardware & software as well . The 5S / 6 would have fingerprint sensor or there would be a software code for the same . There will huge improvement on the software as well . The company will put its best to make the device as better as they can , also to regain the market shares . It will have improved version of  iOS 7 Siri , improver user interface, notification , multi-tasking ,better camera with bunch of sensors ,better processor & graphics . A better GPU and more ram will be there to boost the performance . 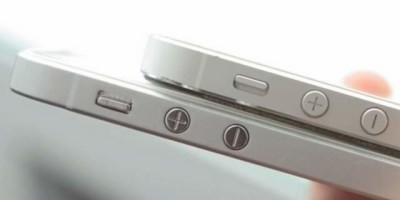 With a expensive one ( 5S / 6 ) there is also inexpensive one that is 5C . The 5C images are leaked with some of its parts . the phone looks to be a nicely built . At the back of 5c , it has camera with LED flash and mic for noise cancellation that can be clearly seen in the leaked  image . The 5s / 6 wilol be available in Gold , White & black color .

There is lots of different between both the handsets . The Apple 5S is lot more expensive than the Apple 5C . The same goes for the built quality . The 5c has plastic-y body wheres 5S seems to have aluminum uni body construction .

The dimension of both the devices are almost same but there is bit difference in the thickness . Construction and locations for the buttons , ports are the same on both . But from inside there will be lots of difference . The 5s will have high end specs whereas the other would have low end specs . 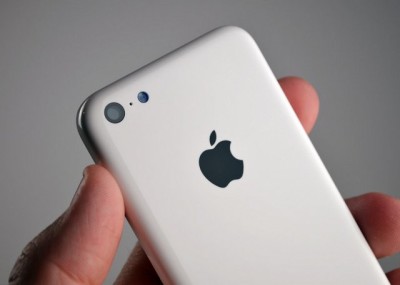