Jolla has finally revealed the complete specifications of its forthcoming Smartphone with Sailfish OS. It will be the first smartphone that runs on Sailfish operating system. You can also pre-book the handset for $135 from the official website. The handset has to face the heat from Android, Blackberry, iPhone, Windows, Nokia Lumia and ubuntu Smartphones. 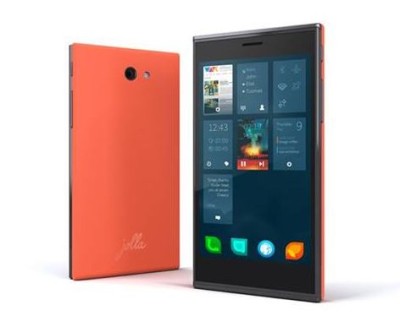 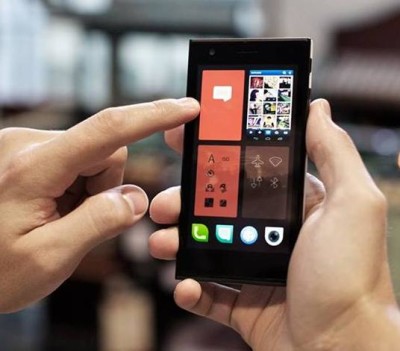 The Jolla Sailfish smartphone is priced at €399 / price in India RS. 33800. The device is available for pre-order in Finland only and it will be soon available for other countries as well.