Karbonn A90 and A30 Android based smartphone are appeared online. Both the handset comes with almost similar specifications, except processor and OS version. Although Karbonn has not officially launched the handset. Both the handsets has Dual SIM card slots, 5 inch display and 5MP primary camera. Both the handsets are priced Under RS. 7,000. The handsets will compete with recently launched Videocon A31, A42, A48, Spice Mi 436 and Intex cloud Y1. 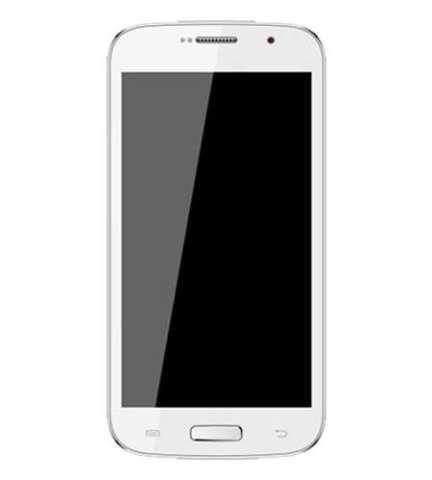 The Karbonn A35 and A90 comes in Black and White color and would be priced at RS.6,290 and RS. 5100 respectively. The company will soon launch the devices officially and will be soon available across the India.