Karbonn Smart A52, the latest handset from the manufacturer has been spotted on many online retailers. The new Karbonn A52 comes with a 3.5 inch HVGA Screen, 1 GHz dual core CPU with 256MB of RAM and 3-megapixel primary shooter. The Smart A52 has entry level specs, thus is the reason it is priced under RS 3500. 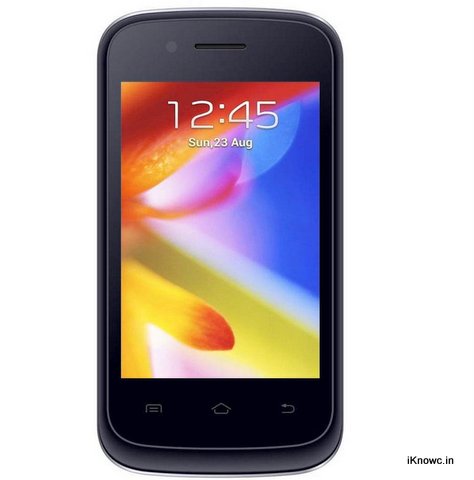 It phone runs on Android 4.2 Jellybean operating system and has DUAL SIM support. It lacks the 3G network radio support, so the user will be limited to 2G with EDGE. The handset has 3.5 inch display with 320 x480 pixel resolution. It would compete with Micromax A54 Ninja 3.5 which is also dual SIM phone and has 3G. But the processor on Ninja 3.5 is single core.

The Karbonn Smart a 52 packs with a 3-megapixel primary shooter and a VGA front camera.  There is 512MB of internal storage and 32GB via micro SD card support.  To make the smartphone alive there is 1400 mAh battery, which would not be enough in many cases.

2 Comments to Karbonn Smart A52 announced, priced under RS 4k