Karbonn mobile has launched several smartphones this year, now Titanium S5+ plus is on sale at RS. 10,640. It’s definitely a Value for money,Considering the price and specs the handset. The Titanium S 5+ features a 5inch qHD Display , 1.3GHz quad core CPU based on MT6582 chip  and 8MP rear shooter. It is good to have a quad core device at this price because most of the dual core phones are priced around RS9000 – 10000. The S5-plus will compete with Zen Ultrafone 701HD, which also comes at similar price. 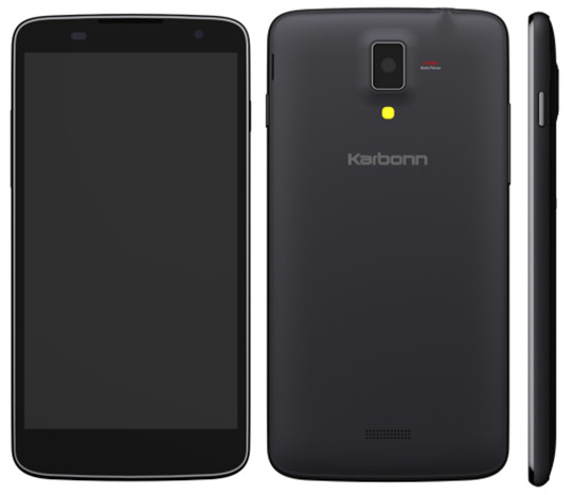 The S 5-plus has 5-capacitive touch screen display based on On-Cell capacitive touch solution with 960 x 540 pixels resolution. The phone gains the strength from 1.3 GHz 4-core processor paired with 1GB of RAM. It has 8-megapixel rear shooter to delight the user while clicking images. To make the hardware of the S5+ run there is Android v4.2 operating system. The battery capacity of the S5 + is 1800mAh, which would be OK for normal usage. The handset has Dual SIM card slots and features 3G, WiFi, Bluetooth, GPS & micro USB connectivity. The internal storage is of 4GB, further you can expand the memory up to 32GB via micro SD card. 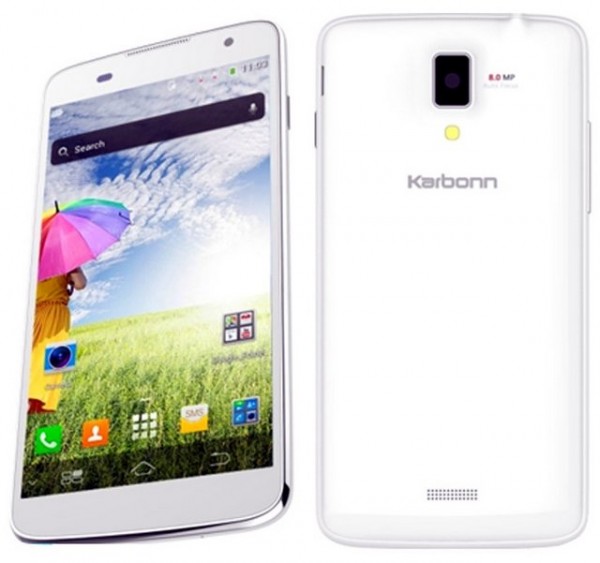