Lenovo ZUK Z1 has been officially launched by the company in India. The ZUK Z1 was announced last year in China. It is attained with 64 gigs of inbuilt storage and runs on Cyanogen OS 12.1 based on Android 5.1 Lollipop. It is a DUAL SIM smartphone with 4G LTE connectivity. It is powered by 2.5GHz Quad-core processor coupled with 3GB of RAM. It is upgradable to Android 6.0 Marshmallow. 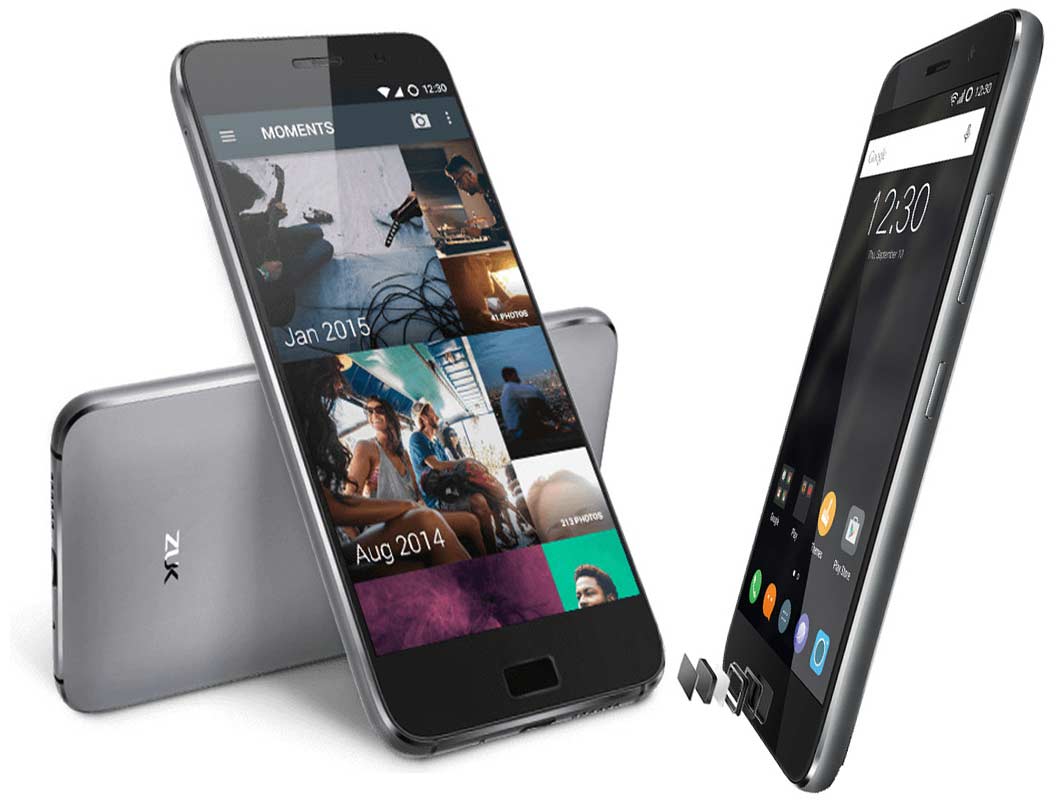 The Lenovo ZUK Z1 will be available for purchase from online stores at price of RS 18999. It will be available in White , Grey colors. You will be able to buy it from Amazon.in through flash sales starting from May 19th. Registration for the sale has been started.