Lg officially introduced an new smartphones running on Firefox OS dubbed as LG Fireweb in Brazil. The phone has 4.0inch capacitive touch screen display and is powered by 1.0GHz Qualcomm Snapdragon processor. The latest Firefox 1.1 operating system is there to make the hardware of the phone alive. The Fireweb is specially designed for internet lovers, so cannot stay without Internet, even for a second. Overall the company has included most of features that are essential for a device to be called as smartphone. The company would soon launch its new curved display smartphone, the G Flex. 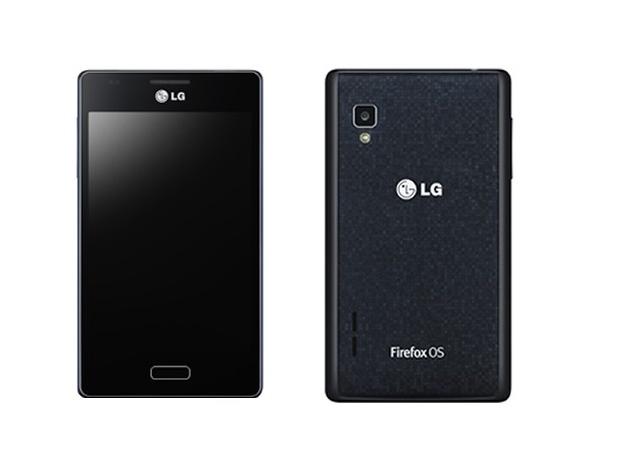 The LG Fireweb is priced at 449 Brazilian Real ( around RS 13,000 in India). The device will be available from Telefonica.