According to the latest news from rumor land, the upcoming flagships the Samsung Galaxy S5 and LG G3 would have 2K resolution Display. A new handset from Samsung is listed on GFXBench (SM 900s) which revealed that the phone uses a 2.5 GHz Snapdragon 800 CPU and 2K display (2560×1440 pixels). The company has already confirmed that they will launch 560 ppi display in 2014 and 4K display in 2015. 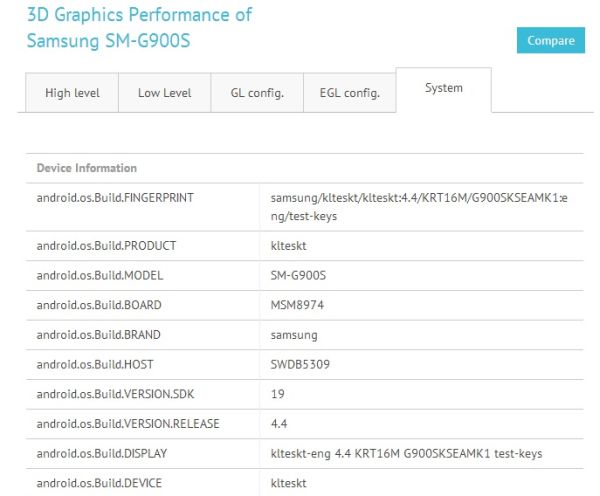 Talking about the LG G3, the latest rumor is that the G3 will have 2K display, Octa core processor and 16MP camera. So the LG G3 would have 5.5 inch 2K resolution display. 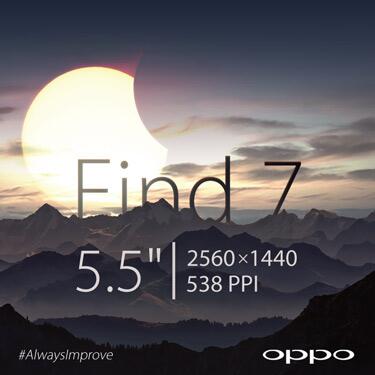