LG’s G5 H850 has been officially launched. The G5 H850 VS987 is effectuated with 16MP primary cam capable of recording 4K videos and 8 MP secondary selfie camera. It is attained with 32 gigs of inbuilt storage and runs on Android 6.0 Marshmallow. It is a DUAL SIM smartphone with 4G LTE connectivity. 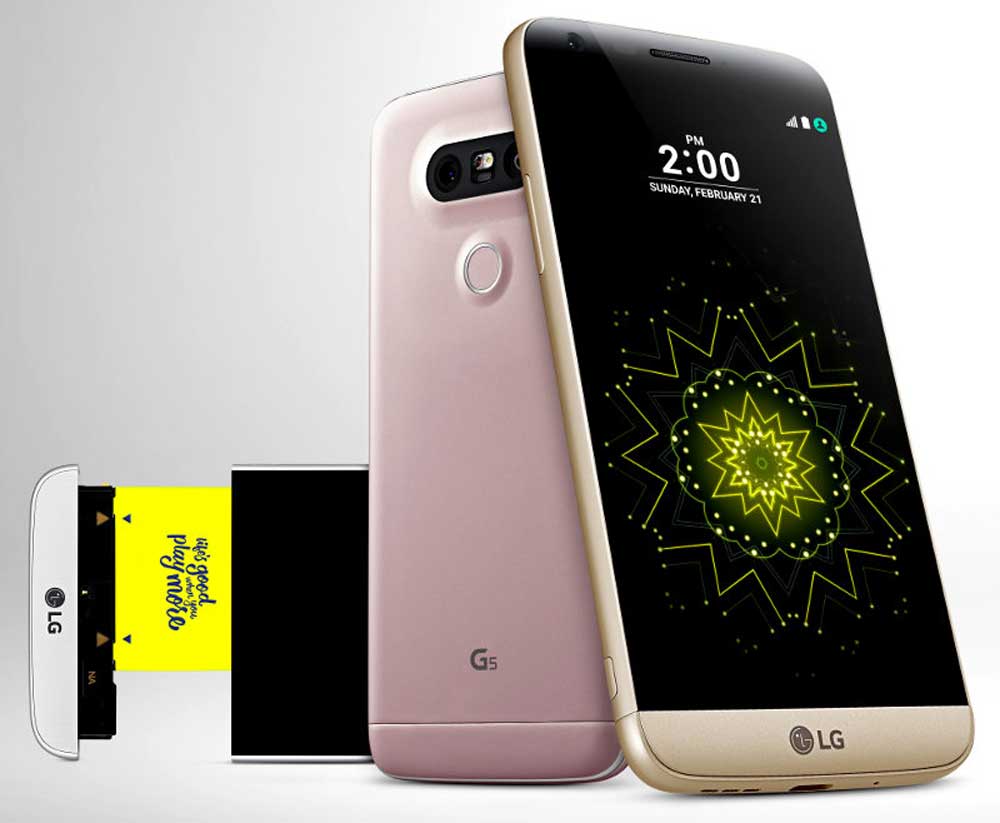 The LG G5 H850 will be launched in India pretty soon. It will be available in Silver, Titan, Gold, Pink, black colors.