Maxx Mobile is already in news due to its recently launched feature phone the MX100. Now the company has introduced two new budget Android smartphones the AX51 and AX505 DUO. Initially of Finally there is not much difference between the AX 51 and Ax 505. The only thing that sets them apart from each other is 3G connectivity, which lacks in Ax505 Duo. There are several handset in the market that can easily compete with these handsets. 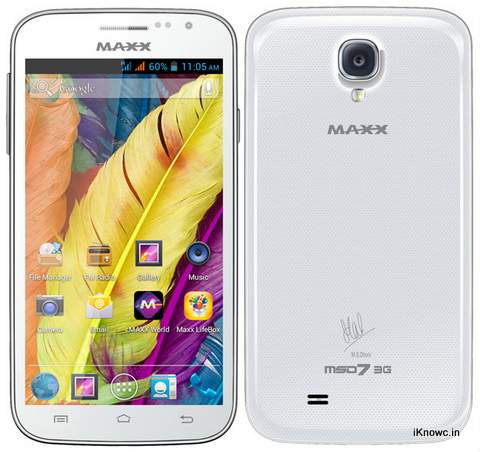 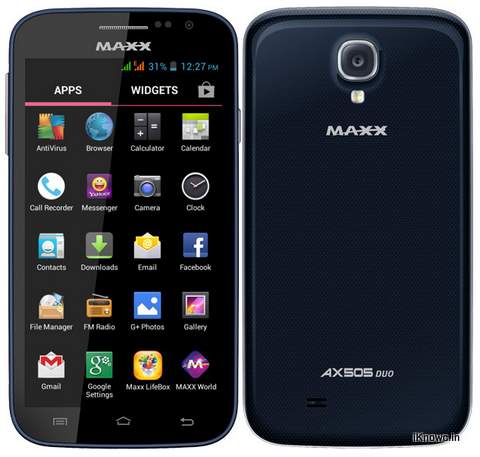 The AX51 and AX505 Duo are priced at INR. 9999 and are available in Blue and White colors. You can purchase them from official website.