Meizu’s MX5e has been officially announced in China. The MX5e comes with a 16MP primary cam with 4K UHD video recording and 5 MP secondary selfie camera. It is attained with 16GB / 32GB of inbuilt storage and runs on Android 5.0.1 Lollipop. It is a DUAL SIM smartphone with 4G LTE connectivity. 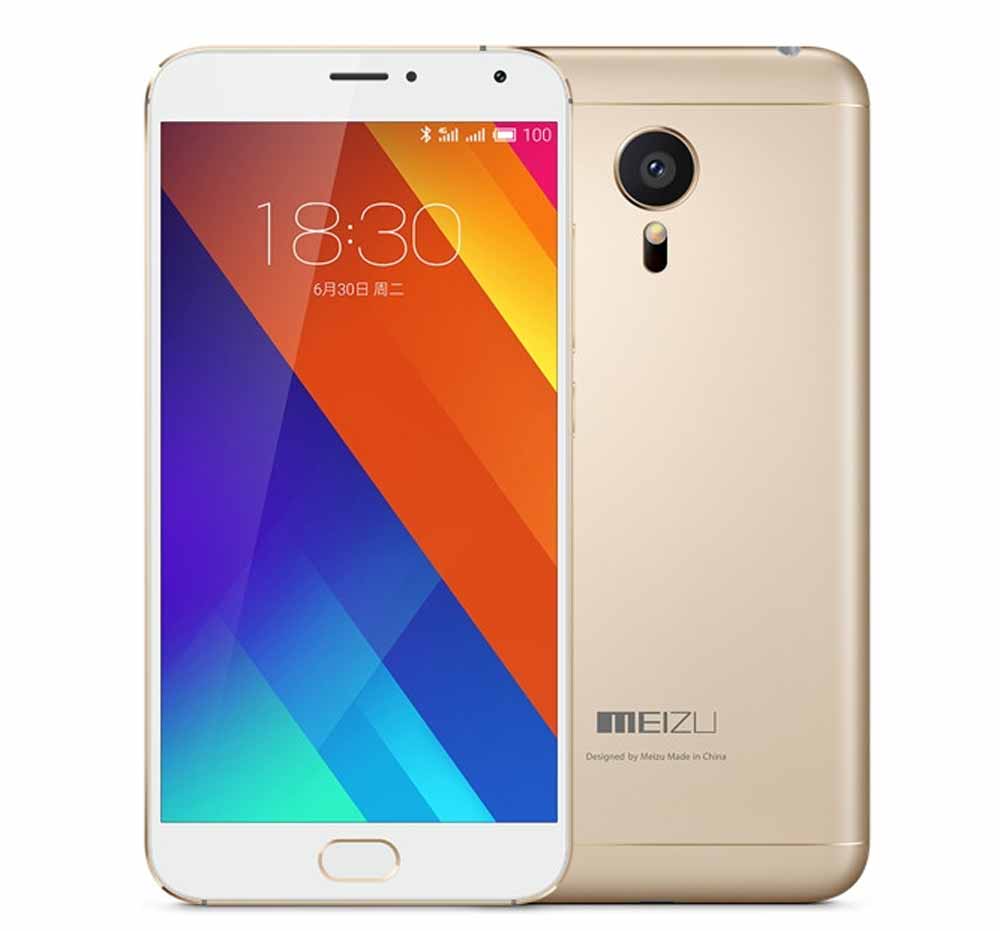