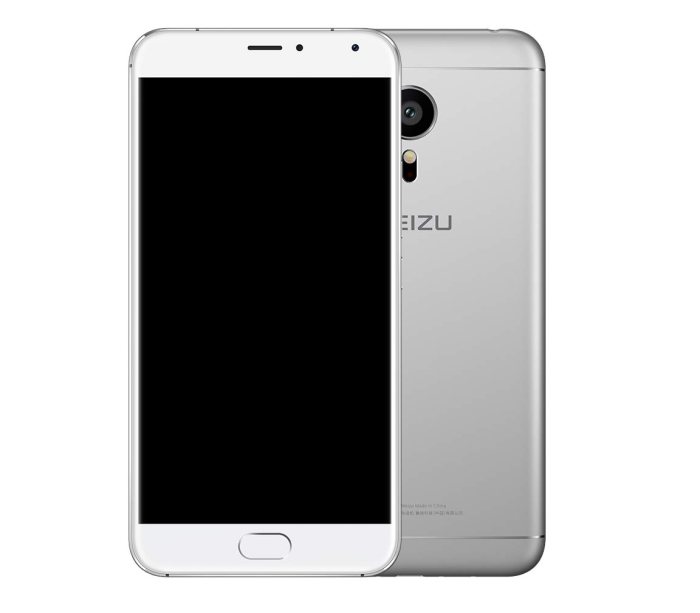 It is powered by 2.1GHz Octa-core processor coupled with 4GB of RAM. It has 3050-mAh battery offering 10 hours talktime. Meizu PRO 5 featuring 5.7inch 1080 x 1920 pixels 31999 screen with Corning Gorilla Glass 3 protection is priced under INR 32K. The PRO 5 is effectuate with 21.6MP primary cam with 4K Ultra HD video recording and 5 MP secondary selfie camera. It is attained with 64 gigs of onboard storage and runs on Android 5.1 Lollipop. It is DUAL SIM smartphone with 4G LTE connectivity.

Apart from the above specs it also features Fingerprint sensor . For better graphics rendering and gaming performance there is Mali-T760MP8 GPU. It measures about 156.7 x 78 x 7.5 mm and weighs 168 rams.

Warning: Use of undefined constant reset - assumed 'reset' (this will throw an Error in a future version of PHP) in /var/www/dtechy.com/public_html/wp-content/themes/iknowcw1/loop-single.php on line 742