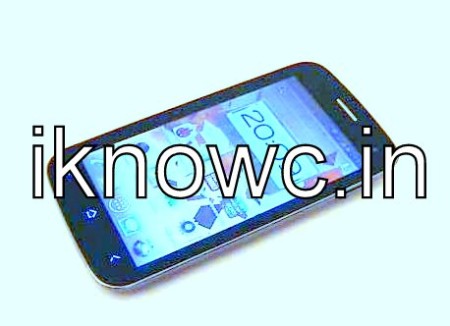 At the Top-front there are bunch of sensors with notification LED & front facing camera  , below that there is 5inch Capacitve Display having resolution of 480×800 . Just below the screen there are 3 touch sensitive buttons . Micromax A110 has 8MP rear camera which you can record 720p resolution  videos . Overall Look of Micromax A110 is nice specially when you hold it in your palm .

HARDWARE
Micromax A110 runs on MTK Dual core Cpu chipset . There is 8MP camera at rear & 0.3MP at front . Canvas 2 has following sensors – proximity, G- sensor , orientation . Built quality of Micromax A110 Canvas 2 is nice but not better then Gionee G1 Gpad .

CAMERA
Well Micromax A110 Canvas 2 has 8MP rear camera & 0.3 MP front . Camera of the device can record 720p videos at 30fps &  can capture images of 8MP resolution . Quality of the camera is good but not very good .  Camera does have touch to focus capability too . 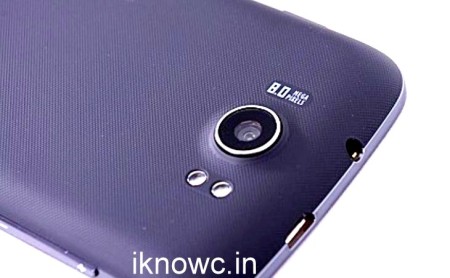 Gaming on Canvas 2 is nice , but you cannot play much graphics intensive games on the phone as only 0.5 GB is available for installing apps   . Gaming on Micromax A110 is felly smooth .  Canvas 2 can easily play games like  – Temple run , angry birds , raging thunder & many others . Overall the gaming performance on Micromax A110 Canvas 2 is smooth .

Canvas 2 has 5inch Capacitive display of 480X854  resolution . Display is nice and bright but not that much sharp . Colours are vivid and nice . 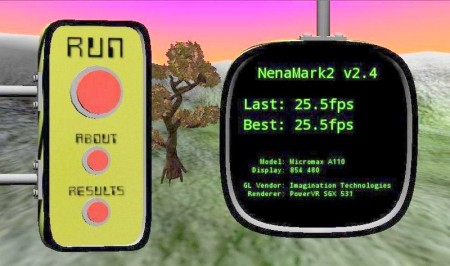 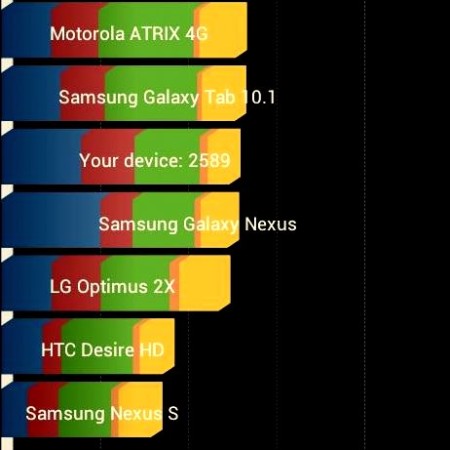 You can BUY Micromax A110 From Flipkart .