Micromax has launched a variant of A116 Canvas HD 3 that runs on Android 4.2, the A116i. The A 116 i  comes pre installed with Android 4.2 although the rest of the specs are unchanged. Those who have purchased the Canvas HD and are looking for update of the handset can port the ROM of A116i to the Canvas HD ( TECH). Well there is no need to do that because company has already released the Android v4.2 Update for the handset. We don’t know the reason behind the new model, however what ever the reason may be? ,  but it would please new buyers. 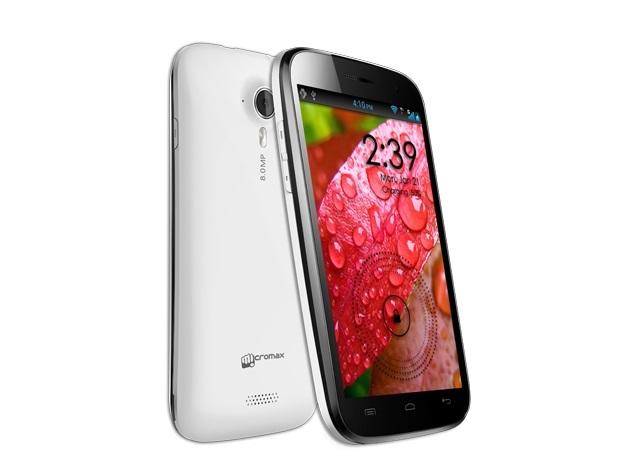 The A116i is listed on many online retailers, such as ebay and Maniac store. The official announcement is expected soon. The phone is Priced At RS12090.