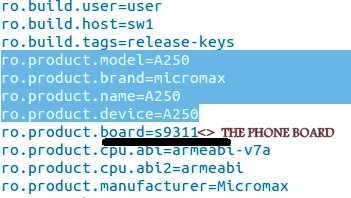 You can easily find the real manufacturer’s product name, that is s9311, in the above leaked build.prop of the A250. Now see the same details about this phone ( I-mobile iq 6.3) in GFX bench it also shows the same board and rest of details are also exactly the same. The real manufacturer of CanvasTurbo is Tinno mobile China and the Product name is s9311. 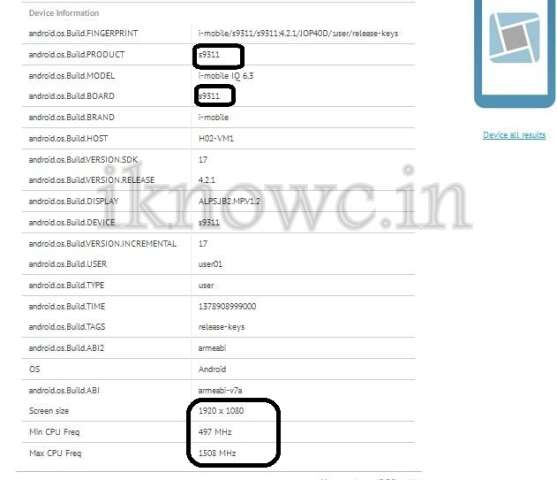 The scores are quite similar to Gionee Elife E6′ scores, so still there is no word to say anything about the RAM of Micromax canvas turbo A250. We will UPDATE is something new pops up about the CanvasTurbo. In mean time Check Out Zen Ultrafone 702 FHD.