Micromax’s upcoming budget Dual SIM handset is now listed on Flipkart dubbed as Micromax A28 Bolt. The handset comes with entry level feature and is runs on Android 2.3. It has 3.5 inch capacitive touch screen display with HVGA 480 x 320 pixels resolution. The company would launch A36 along with it . 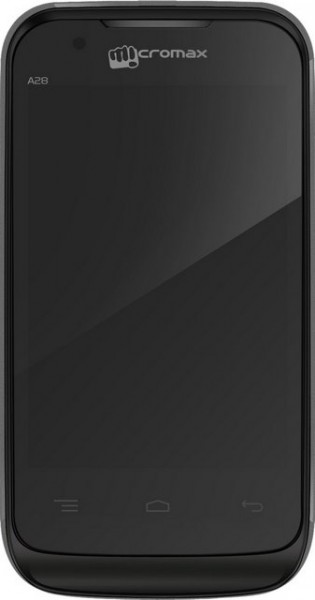 The Micromax A28 Bolt is upgraded version  of A27 that was launched earlier this year. The phone gains the strength from 1.0GHz Cortex A5 processor integrated with Mali 300 GPU. The A28 is a dual SIM smartphone and it takes MINI SIM cards. 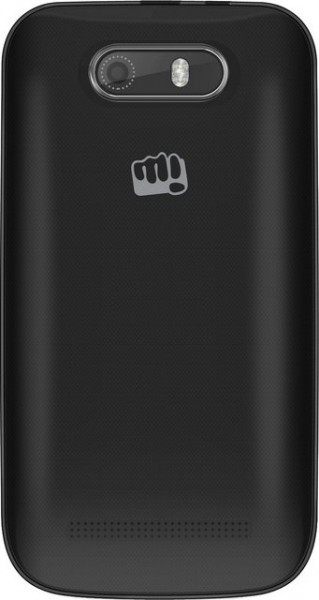 It has 256MB of RAM and 512MB of ROM. Further you can expand the storage via micro SD card up to 32GB. It offers 2G , Edge, WiFi, Bluetooth and 3.5mm audio jack connectivity. It houses 1500 mAh battery which offers 4 hours of talk time.

The price of Micromax A28 Bolt is not known yet.

1 Comment to Micromax A28 Bolt with 3.5 inch display listed on flipkart