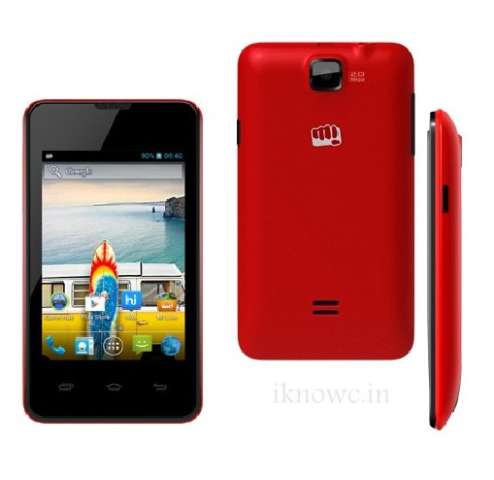 The Price of A58 Bolt is not revealed yet but considering the specs it would be Under RS.5,500 and it comes in RED colors. In mean time check out Amazing Smartphone from Zen Mobile and Micromax Canvas Turbo A250.