Micromax is again in news & peoples hearts as well because of its upcoming device MICROMAX CANVAS 4 A120 . According Micromax , Canvas 4 will be sold online the same what they did while selling Micromax A116 Canvas HD .  Micromax officially has not announced any sort of  information about MICROMAX CANVAS 4 specs  . The thing that we & others are doing is just prediction & guesses . Micromax Canvas 4 will be priced under RS 20000 . 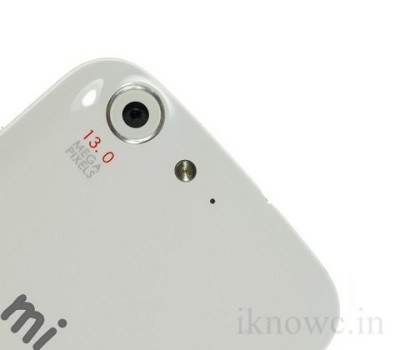 According to us the  A120 would have 1080p resolution 5inch – 5.5inch  Display . May be powered by 1.5GHZ / 1.7GHZ Quad core processor CPU . The Micromax Canvas 4 A117 /A120 will surely have 13MP auto focus rear camera Along with noise cancellation MIC . The device would have 2GB ram and 16GB ROM (internal memory ) . The device Would run on android 4.2 jelly bean OS .  The front facing camera would be 2MP / 5MP . 2G , 3G , wifi , Bluetooth , micro USB port & OTG connectivity will also be there . Many are saying that the device will have 4G LTE & NFS Support . The device will also have air gesture  . If so then the device will act as another competitor of Samsung Galaxy S4 .

Gionee is also going to launch GIONEE ELIFE E6 ( review coming soon) successor to ELIFE E3  which is having better specs than other Quad core devices ( Mediatek MTK6589 ) . Gionee Elife E6 will have 5inch full HD 1080p resolution screen .  At the back of the device there will be 13MP autofocus rear camera with BSI sensor & 5MP front facing camera AND MUCH MORE .