Micromax Canvas Magnus A117 (review and unboxing )which was launched back in October is now available from company’s official online e-store for RS14999. The handset comes with 1.5GHz quad core CPU paired with 1GB of RAM.
It has 5-inch Capacitive touch screen display with 720p HD resolution, which is fairly nice. It houses 2000 mAh battery which offers quite fair amount of standby and active usage time. 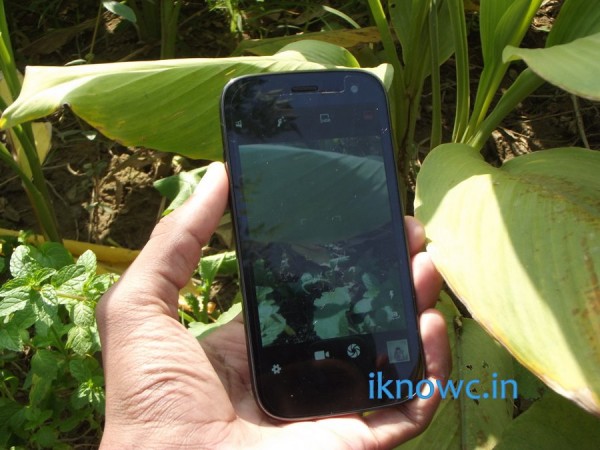 It packs with 12MP rear shooter and a 2MP front imager, you can record full HD 1080p videos at 30fps. What makes it robust and apart from other smartphones at this price range is its aluminum body. Considering the specifications it would compete with Gionee Elife E6 which also has 1.5GHz 4-core CPU and 1 GB RAM.

So, you can place order for the  Canvas Magnus A117 from the company’s official website for RS14999. But we consider you to buy it from other online retailers if they offers some sort of discount or own it from authorized shops.