Micromax, an Indian mobile manufacturer has launched the The Canvas Knight A350 in Russia. The Micromax canvas Tube A118R would soon hit the Russian Market. The Canvas Tube A118 R is powered by 1.2GHz quad core processor and runs on Android 4.2.2 Jelly bean OS. It houses a 8MP shooter and a 2MP front facer. It houses 2300mAh battery, which should be enough for a 5.5 inch Display.

The ram and internal storage of the phone is not known yet, but it seems that it would have 1GB ram and 4GB of ROM.

The phone comes in Grey color and would be launched in Russia next month. The price of the Micromax Canvas Tube A-118R is not known yet. The company would launch the same in India with different name. 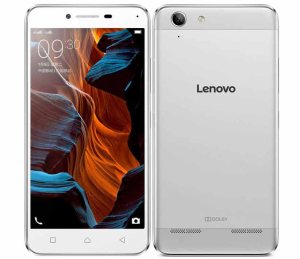 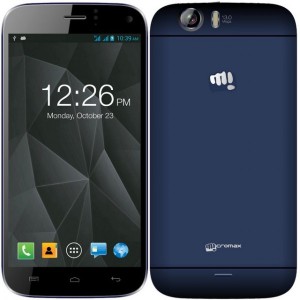 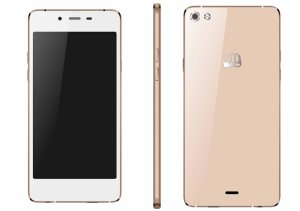 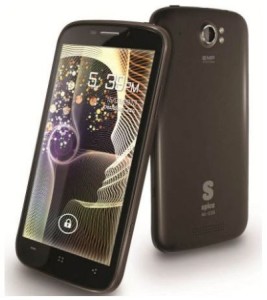 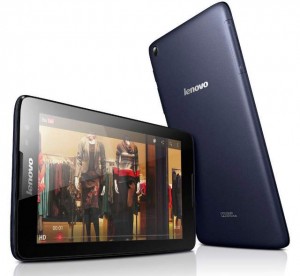 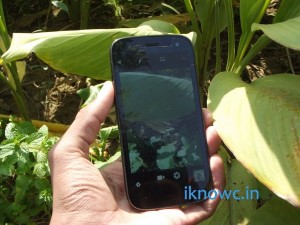 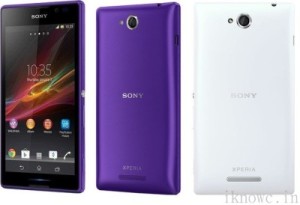 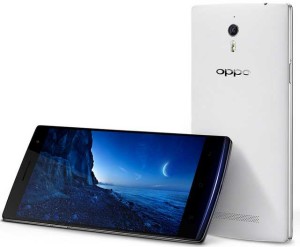 How do i make money earn online free 101% real Karbonn Titanium S9 quad core having 5.5inch display launched at the price of RS 19990