Microsoft’s Lumia 550 has been officially announced. The new Lumia 550 is one of the first device that runs on Microsoft Windows 10. It is mid rand smartphone and is targeted at budget segment. It draws the power from Quad-core CPU cloaked at 1.1GHz frequency. The Lumia 550 runs on MS Windows 10. It has 4G LTE support. 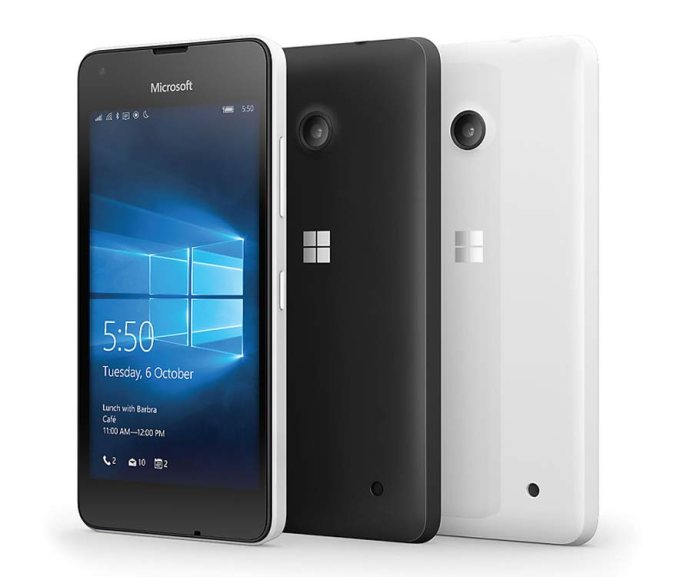 Microsoft Lumia 550 features 4.7inch Capacitive display having resolution of 720 x 1280 pixels. It is boosted with 1GB of RAM. It gets the juice from 2100mAh battery offering 14 hours talktime. It comes with 8GB of internal storage. It is equipped with 5MP main camera and 2 Megapixel selfie taker.

The Microsoft Lumia 550 is priced at RS 8999. It will be available in Black, White colors.